An evening with Hans Zimmer 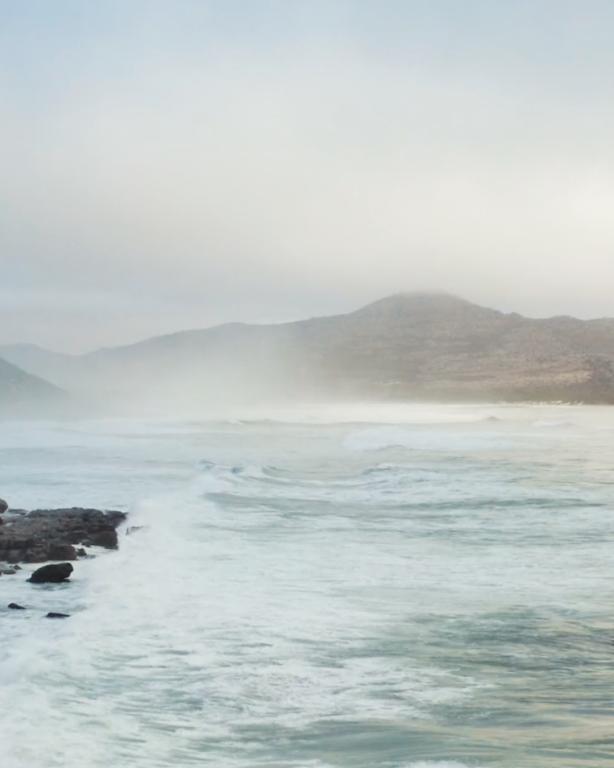 Having recently settled into the rhythm of life and working in London–most of which takes place in the west where our office and homes are located–it was time to fulfil a pledge we made as an agency when moving here.

That was–to make the most of the rich cultural offerings that London has to offer, in a concerted effort to find new inspiration and remain motivated in our own creativity.

This pledge is particularly important to us as an agency, because we know firsthand how easy it can be to get swept up with the work without looking up.

When actually, pausing to look around and appreciate what’s happening around us in the world is crucial to keep feeding our imagination and subsequently, our work fresh.

We kicked off our cultural exploration with a seasonally appropriate outdoor string concert dedicated to the music of Hans Zimmer. The expedition led us across the city to the beautiful maritime village of Greenwich where the concert took place in the imperial grounds of the National Maritime Museum.

If you’re unfamiliar with the name Hans Zimmer, you will almost certainly have heard his music before. He is one of most prominent film score composers of all time, revered for his pioneering style of composition that fuses electronic music and traditional orchestral arrangements to create a distinctive sonic landscape.

We were treated to a succession of some of his greatest work courtesy of the Morassi quartet–formed by incredibly talented group of female students from London’s Royal College of Music. The masterful performance included pieces from the Lion King, Madagascar, Inception, Gladiator and Pirates of the Caribbean–just a brief sampling of Zimmer’s larger portfolio that illustrated the calibre and familiarity of films that he has worked on.

To round things off, we took a water taxi back along the Thames, which seemed like an appropriately dramatic mode of transport given the tone of the evening. The decision didn’t disappoint as we sipped prosecco whilst the city’s landmarks silently slid by illuminated against the dusky light with the fading swells of the orchestra replaying in our minds.